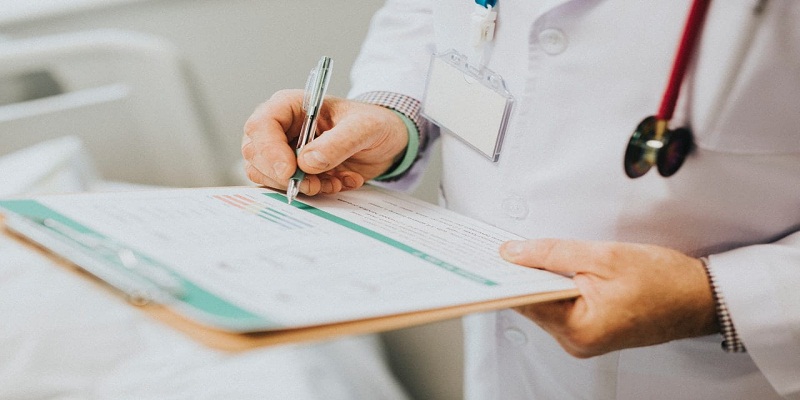 Medical malpractice is an act of professional negligence by a healthcare provider that results in serious injuries or possibly death of the patient. For a better understanding of the topic, we will have to look for examples of such malpractice. There are a number of malpractice examples available on the web. Here we have compiled some of them for you. So check out below.

A patient suffering from asthma was injected with excessive anesthesia while attempting intubation. The overdose of anesthesia resulted in respiratory paralysis and death of the patient.

A dentist failed to apply antibiotic after operating on a compacted tooth. It resulted in the upward spread of infection ultimately reaching the brain and causing paralysis.

Incomplete diagnosis of a teenager suffering from meningitis dies due to incomplete and symptomatic medication.

It is the excessive exposure to X-rays leading to the formation of a benign tumor.

If you think any of above mentioned has happened to you, you must get in touch with Baizer Kolar P.C. now and file a lawsuit for compensation.

Medical malpractice happens when a doctor, physician, psychiatrist or any other healthcare provider fails to meet the required standard of care resulting in injury or death to his/her patient. Considering the vastness of the medical field, there are several types of medical malpractices. However, it is important to note that not every injury sustained by a patient during the course of treatment is a potential lawsuit. It is better to seek advice from a medical attorney before filing a case. So let’s check out some of the basic types of medical malpractice.

It is the leading cause of malpractice claims in the US. Missed or delayed diagnosis can be very harmful to the patient and may lead to complications in the later stages of the treatment. Early diagnosis of a condition is vital and may safe a patient’s life. Moreover, misdiagnosis or delayed diagnosis can directly affect the prescription and post-treatment recovery. As the burden of proof is always on the plaintiff, he/she will have to prove how misdiagnosis led to malpractice and the best way to do that is by hiring a suitable expert who will show how correct diagnosis would have avoided the malpractice.

More than half of the total malpractice claims are made due to the injuries sustained by a baby during delivery. Childbirth injuries can occur while the fetus is still inside the womb and include partial or complete paralysis, head injuries and bone fractures. Failure to diagnose any transmittable disease from mother to child, failure to identify any birth defects or failure to predict any serious avoidable damage to the mother during pregnancy can be regarded as malpractice. Moreover, failure to deal with delivery, administration of C-section when required or anticipation of fetal distress is also termed as medical malpractice.

Medication errors are some of the most common personal errors that occur within the four walls of a hospital or a clinic. It includes;

These errors occur rarely but can prove fatal in certain conditions. A patient can sue an anesthesiologist for malpractice due to;

Medical malpractice can occur during surgery if the surgeon makes errors such as operating the wrong body organ, cutting or piercing a vessel, leaving medical equipment such as a scissor or a napkin inside the patient’s body. Improper post-operation care by the nursing staff is also a malpractice.

Cosmetic surgery is relatively a modern phenomenon and got fame in 2006 when 11 million procedures were performed in a single year. Several errors may arise during a cosmetic surgery which can be regarded as medical malpractice.

Learn about Common Types of Specializations in Interior Design

The Tips to Use Wooden and Metal Pipes