5 Comedy Movies for Christmas and Holidays 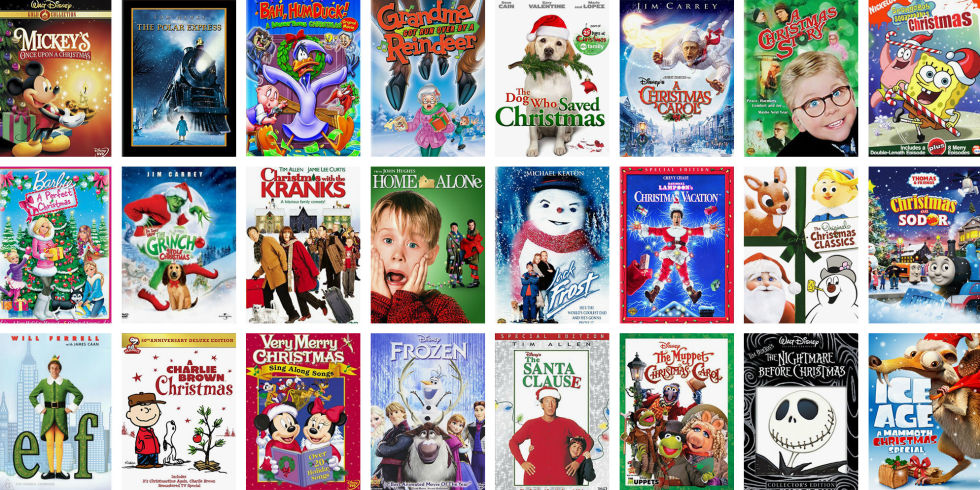 The holidays are characterized by excess. It is that at each meeting, we eat and drink too much. Added to this, we also spend too much. But that is no reason why we enjoy typical comedy movies and some not so typical for this time of year. Here I show you the funny movies of Christmas and the Holidays.

Who would not like to see a stingy, nasty, ungrateful and cruel sense of humor an executive learns to be kind? The executive has ghostly hallucinations of Eve and is visited by a taxi driver from the past, a fairy at present, and future sadistic messenger. The film is one of the best adaptations of the classic Charles Dickens story ‘A Christmas Carol’ with the great Bill Murray as the character of Scrooge.

It’s a classic Christmas film of 90s in which a boy of eight accidentally falls left at home when the family was going to spend the holidays in France. Kevin learns to fend for himself and even ward off two thieves who intend to rob every house in the neighborhood.

A baby is inside one of the bags of gifts from Santa Claus ends at the North Pole. The child is raised as an elf, but when the child t grows, he is larger than the other elves, especially since the character is played by Will Ferrell. So what will be best for him to find his family and travel to New York? The Elf discovers that life is not just skating and eating sweets. And at Christmas, with their gifts of character elf takes to win the love of his family and save the Christmas spirit.

The character of a priest is obsessed with the idea that the Antichrist will be born in Madrid during Christmas. Then it connects to an amateur metal music and also with the driver of a bizarre TV show to summon demons, find the birthplace and be able to kill the baby. If you want to enjoy a black comedy with bizarre own touches of class B horror film, ‘The Day of the Beast’ movie is suitable for you to watch.

During the Christmas Eve, a parent wants to surprise hi family with a big party. Unfortunately, the character played by Chevy Chase, things did not come out as planned. By contrast, the story of the film is a succession of disparate disasters that make the surprise in a knot of complications.

What are the Non-ChexSystems Banks?