5 Movie Options to Enjoy on Your Valentine Eve

Home - General - 5 Movie Options to Enjoy on Your Valentine Eve 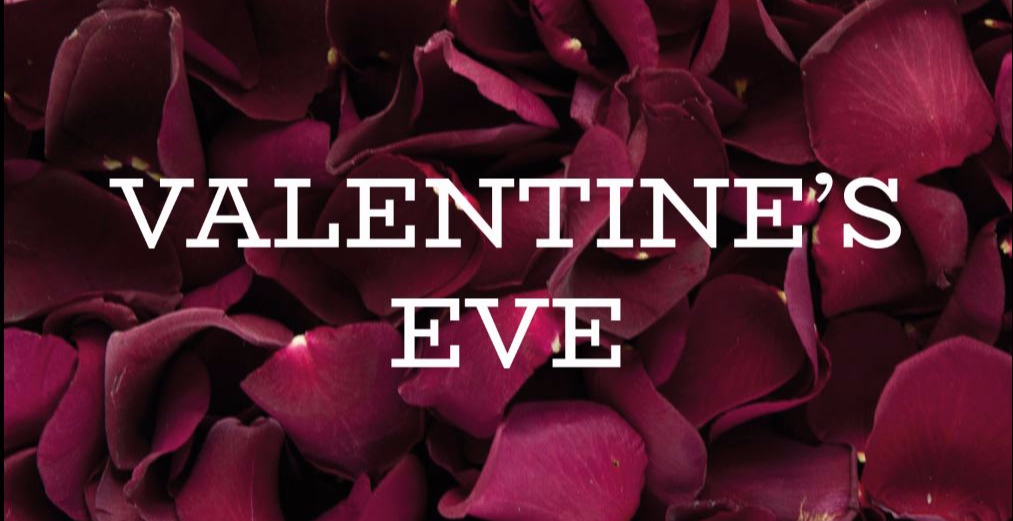 There is always a good opportunity for a romantic date, send a gift, have a special dinner, and obviously watch a good movie. If you think about it, no matter the genre if you are in good company and some would not even matter if the film is good. But on the day of lovers, best if it’s a romance, either for inspiration, excitement, or even console themselves that at home everything is better than in the melodrama.

There are many lists that circulate on the Internet with the best romances of all time or movies to watch on Valentine’s Day, so with a little originality here you will find a different look. They are not popular as Pretty Woman and Dirty Dancing, or have made ​​generations sigh as Gone with the Wind and Casablanca?  Barring a few exceptions, these are must-see films that do not get to take privilege lists, but worth seeing.

This is no ordinary love story; it is scientifically armed by Charlie Kaufman, one of the most brilliant writers of Hollywood.  A man (Jim Carrey) uses a novel method to erase all memory of his girlfriend (Kate Winslet). Between flashbacks and impeccable edition, you will witness the process of erasing not only fascinating but both struggle to prevent the destruction of all evidence in their lives.

Are you ready to suffer? Not by chance this independent film called Blue Valentine in Mexico and Colombia. The actor of the moment, Ryan Gosling and Michelle Williams, winners of a Golden Globe for My Week With Marilyn, try to rescue a drifting love after many years together. Alcoholism, boredom, loneliness and mediocrity are mixed in this heart beat too hard and intense as realistic, with two masterful performances.

Before playing host in the ceremonies of the Oscars, Billy Crystal was that nice and sweet actor. There was a before and after When Harry Met Sally Oscar history for nominee Nora Ephron. Two people searching for love become close friends, and the big question emerges ‘Can a man and a woman be friends without love or sex involved?’ Meg Ryan fakes orgasm at the legendary Katz’s Deli, and even today it is the sign on the table where they filmed the scene. Any couple is encouraged to repeat?

The ratio of Mexican artists Diego Rivera and Frida Kahlo needs no introduction; it is one of the most significant stories of love of the art world. This film focuses on Frida (Salma Hayek) and how through her paintings reflected the pain of her tormented life, partly because of the conflicts in the relationship with Diego (Alfred Molina) both with infidelity and also from an automobile accident that caused serious damage. When the thing was not to favorable, they separated and remarried a year later.

Have you ever seen death itself in love of life? It sounds somewhat melodramatic and forced, but the argument is interesting. Mr. Joe Black (Brad Pitt) swarms in the earth in search of the next victim without a sickle on the back, without black hood, only one measure-suit. Mr. Joe Black falls in love with the daughter of hi victim Susan (Claire Forlani). This time things change and Mr. Death takes a little longer to take the life of his victim.