6 Important Points To Know Before You Buy A Racing Drone 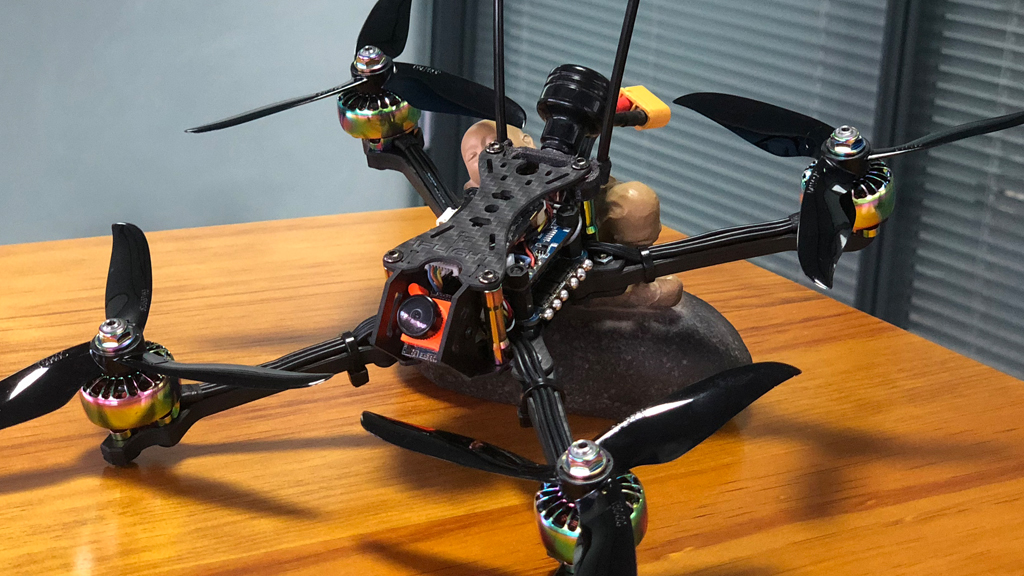 Deciding to buy a racing drone is not so simple, especially because of the number of models available and the different specifications they have. Not only you have to think about what you are going to use it for, but there are several factors that you should keep in mind when buying a racing drone, among which the following stand out;

This is one of the most important aspects, especially since in the market there are models that offer a frame to incorporate GoPro while others have their own integrated camera. Among the advantages of the latter is the fact that they are lighter and the autonomy of the racing drone is greater as it is designed to fly with said camera. Other of the elements are in quality, especially if you plan to use it to make videos or photographs. It would be nice to pay attention to details such as the resolution of the camera, the number of megapixels or whether the focus angle can be controlled with a remote.

Distance to which you can handle your racing drone is very important, since depending on the system, they can use range between 30 meters and 2 kilometers. Some use a radio frequency control, but it’s increasingly a Wi-Fi network, something that also allows the camera to transmit images live. Before anything else, think about what you want the racing drone for? If you want to take photos or videos from the air, it is crucial to know how far you can go. Generally, the price of racing drone is directly related to its control range.

As for the battery, there are several factors to take into account, both for a more recreational use and as a professional. On the one hand, it is the duration, especially when some can last only 6 minutes before having to land and recharge them, so it is highly recommended to know what you can hold in the air before you buy it.

Also take into account the charging time, some models can take up to two hours, so you should know if spare batteries are available. Having an extra battery on hand can help you to enjoy your racing drone much more.

You should also consider how high you need to raise your racing drone, especially if you plan to shoot or photograph areas with a large extension, something for which it is highly recommended a drone capable of flying at 100 meters in height, although if you want, just 30 meters is more than enough.

It is also necessary to take into account the speed at which the racing drone can fly, since it will not be the same to make homemade filming or to play in the yard than to record a sport activity. The most normal is between 10 and 15 kilometers per hour, but in the market it is possible to find faster drones in case you want to follow a vehicle.

The constant advances in the world of drones makes each time to have more attractive features such as the gimbal system to stabilize the camera and get sharper images or the possibility that it automatically returns to the starting point in the event that it loses the connection to the remote.

The new ones are also specially designed to be as aerodynamic as possible and withstand the wind. It is important to know that heavier racing drones usually consume more battery, however, they are the ones that better withstand the wind gusts, making them much easier to handle to make a safer flight.

It is also important not to forget that at any given time you will suffer an accident, so you should make sure the availability and ease to change a piece that breaks. There are some models that can become completely useless if they suffer some kind of malfunction.

Some of the parts most commonly broken, both by use and by a blow, are usually the gears of the engines and propellers. You should also think about the batteries that have a useful life and that with the passage of time they lose their capacity of load. We also recommend good maintenance such as cleaning and greasing the propellers.

These are what we consider the most important points which you should consider before buying a racing drone, but certainly you have the last word at the time you buy racing drone.

What do you think of these tips? Do you think we have forgotten some other aspect to consider? Do not hesitate to give your opinion in the comment section.

How to Clean the Glass Windows?