A Detailed Definition of Yoga – Part 1 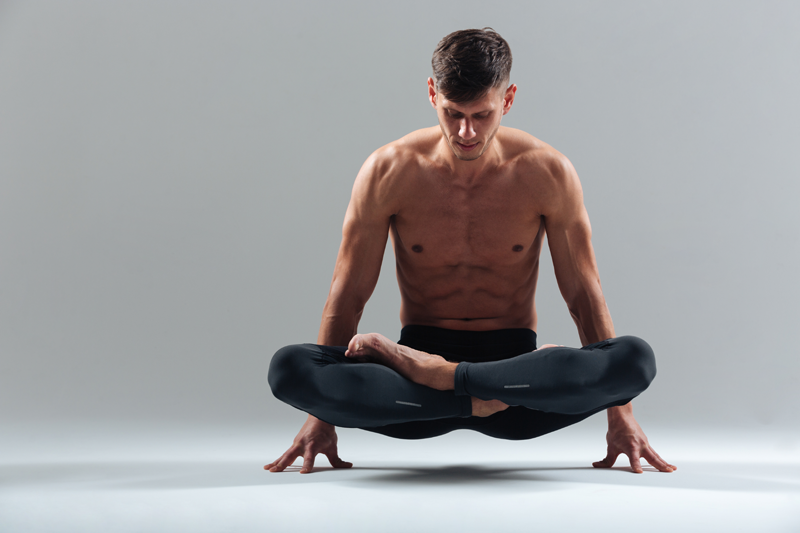 In Sanskrit, Yoga means union of mind, body and spirit to regain their essential unity with the divine. But if there is another concept that defines the essence of yoga, it is balance. Yoga brings balance to our lives, which is necessary for the physical body and the subtle bodies that identify with the yogic anatomy and are free of blockages, disease and function at their maximum state and capacities. The balance is what we seek to feel with vital energy, mental serenity, connected to our physical and transcendent being.

It originated in the place what is now known as India more than 5000 years ago, as a science of life to preserve physical health, achieve mental and emotional equanimity and respond to the universal philosophical questions as the truth about the existence and the universe, origins of suffering and how to achieve happiness as an internal state. For centuries, it has been implemented as a psychological, medical and spiritual system.

In yoga practices are included the positions (asanas), meditation, breathing (pranayama), kriyas (cleansing), mudras (energy seals), kirtan (chanting) and mantras, rituals. Yoga as a holistic medicine induces natural processes of healing and health of the physical and spiritual anatomy, as psychological and philosophical system that seeks the well-being, peace, expands the limits, implies a whole way of life involving the observance of ethical guidelines, principles of life and diet regimes. Therefore, it is said that yoga is a discipline.

For this discipline, we precisely seeks reunification with our transcendent being. It is what in some traditions is defined as moksha, and it is to overcome our limited individual identity and union with wisdom, immortality and bliss of universal consciousness. We return to what we already are, but we have forgotten, that is our actually pure existence. For the spiritual tradition of yoga, spiritual evolution means overcoming ignorance about our divine essence. This universal consciousness (which can also be defined as a god, or all) is the only truth and the only thing that exists.

One of the central practices of yoga as it is practiced today, are the positions of yoga. Moreover, as today this type of yoga is the most widespread in the world, to the point where the word ‘yoga’ is used synonymously with hatha yoga where the postures are more than ever before in the long history of discipline element which are given more prominence today. Therefore, the word ‘yoga’ is used today in an imprecise way to describe different styles of yoga postures. We cannot classify all as hatha yoga, but usually it combines techniques and principles of it.

You can read more about yoga definition here.

A Detailed Definition of Yoga – Part 2

In this regard, it is important to make two clarifications. On the one hand, that yoga is more than asana practice and this has been traditionally practiced as a broader system of spiritual realization; the positions may be minor compared to other forms of yoga. In the Bhagavad Gita, it speaks of four main paths of yoga, only one of which is the raja yoga which is taking control of body and mind and can refer to the positions. In the Yoga Sutras, Patanjali defines yoga as a method comprising eight components, hence the concept of Ashtanga, which means eight steps, and one of which are the asanas.

Moreover, even the hatha yoga, yoga asanas par excellence, is more than just posturing. Traditionally, it also includes pranayama, the breathing exercises and conscious breathing and meditation to control the mind, oxygenate cells and always enhance the flow of vital energy, techniques for cleaning the body since yoga seeks purification of body to facilitate spiritual development and goes hand in hand with science of health that emphasizes the elimination of toxins as requirement for disease prevention, bhandas and mudras.

Some people assume it as a way to work the body and the practitioner to transcend it who follow it like a rigorous and ascetic discipline and who live it as an expansive path towards love and joy. There is no one who comes to it to treat physical pain and who has discovered a wonderful way to consciousness and spiritual awakening. One could say that yoga is all this and much more, which has such a variety of schools and interpretations that any space to talk about it is limited, and that carries such profound benefits that can only be truly known through experience.

There are different views on what the main aspects of this philosophical and scientific system are. Some say that meditation, other than breathing, others who must begin to transcend the body. Traditional texts have several possible readings. Patanjali picked techniques in eight steps, all equally important. The Bhagavad Gita spoke of the control of the mind and body, active love, knowledge and selfless work. All carry the same way. There are different and complementary approaches to the same goal which is the evolution of being.

Yoga is suitable for everyone, regardless of age or physical condition. It is independent of the beliefs of everyone, because it is not a dogma or a religion, although it has common elements with some religious traditions. It could be said that is a psychological, philosophical and scientific system. Yoga helps us focus and strengthen the capacity of enjoyment and willpower to regulate metabolic processes, increase agility and elasticity, detoxify the body and revitalize each organ to be forever young. Health, happiness, joy and spiritual growth are in our hands with the practice of yoga.

Since the roots of yoga are in India, it gives a special place to India when it comes to learn yoga and in this regard yoga teacher training Rishikesh India is quite famous among beginner as well as experienced yogis.

What Should I Wear for Yoga Class?

Is Yoga a Holistic Science? 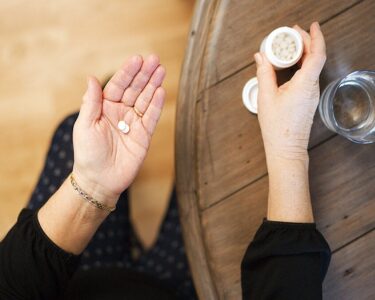 Cholesterol Lowering Medication – All you need to… 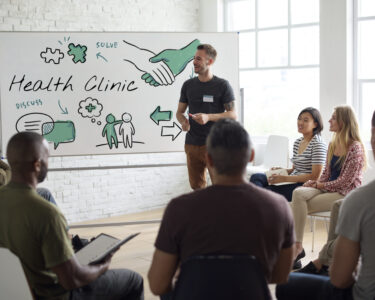 The Dire Consequences of Bipolar Disorder

Placer Property Managment Salaries: Everything You Need To Know

Placer Property Managment Salaries: Everything You Need To Know