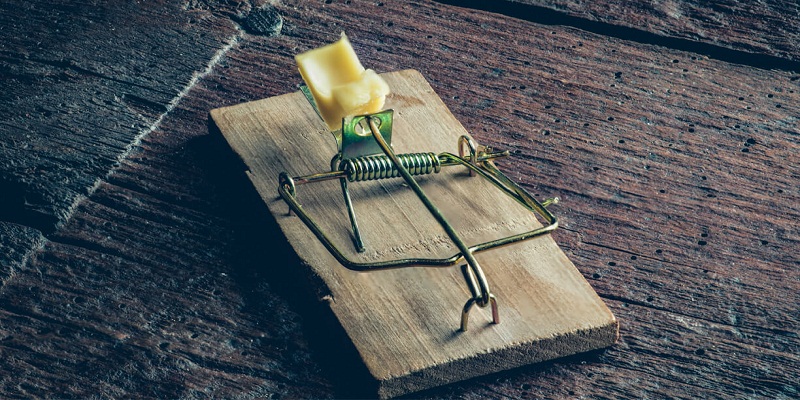 It is a pretty cool electronic rat trap. It’s sleek, powerful and effective. The reason I particularly like this rat trap is because it was built for large rats. The rodents really do vary tremendously in size and this rat trap was built to house among the largest of pests. This is good for two reasons. First, because of the fact that it has the capacity to kill large rats and it means that it will very easily kill everything else as well. Just like traditional rat traps, electronic rat traps aren’t a perfect science. Little variances can cause things to go wrong sometimes and the rodent to not be instantly killed. That’s why it’s nice to have a rat trap that’s built for large rodents, because most of the time you’ll only be dealing with small and medium sized rodents, and this electronic rat trap should always instantly eliminate them.

Not only that, but this trap is also very efficient. It claims that you’ll get up to 30 kills from a set of 4 alkaline D batteries. That’s pretty impressive considering the amount of voltage this trap emits in order to kill the rodent. And this trap can be baited easily and with anything, including regular pet food. But we recommend peanut butter or bacon as those are the foods that rats seem to most be attracted to. It also comes standard with a kill light that tells you if there’s a dead rodent inside the apparatus. All in all, this is a very effective electronic rat trap, which is why we gave it 4 stars. The only reason we didn’t give it 5 stars is that its original cost is somewhat high. It’s on sale right now, but the sale might not last forever, and the original cost is higher than some other equally effective brands.

The main con about this device is that it seems to wear out somewhat quickly. They seem to break after less than a year, which isn’t all that surprising considering the level of voltage that these bad boys need to output. The other thing that people have a problem with is that this unit is made in China. Though most products these days are, for products like electronic rat traps that have to deal with high levels of voltage, circuits, and wires, they can break and malfunction more easily than a lot of household items. I’ve read a lot of testimonials about this model, and by and large, this is the biggest complaint. The testimonials are, by and large, overwhelmingly positive which certainly make it one of the best rat trap.

A lot of the problems and complaints that I have been hearing is that electronic rat traps don’t last long with batteries. Most electronic rat zappers require AA batteries and will die out after a few discharges, which is completely fine if you have rechargeable batteries.

But don’t you want to make sure your traps are indeed trapping instead of losing power?  Well the Agri Zap RZU001 Electronic Rat Zapper Ultra has the solution.  The Ultra requires 4 D size batteries which I heard will last for more than 3 months!

One of the things I hear is that the bait that comes with the trap doesn’t really work as well as other rat baits that you can make yourself.

One of the greatest features of the Agri Zap RZU001 Electronic Rat Zapper Ultra is the Rat Tale attachment, a remote monitoring attachment that lets you know when there’s a rat inside the trap.  This is a great feature for those placing the traps in high places and not having to rebait the trap whenever they see a flashing red light.  It’s sold separately but worth the extra $12 or so.

Is Agri Zap Electric Rat Trap Worth The Cost?

Yes! Look, if you want a mess free way to kill a lot of rats without having to worry about it not working because the battery ran out, this is the trap for you. Is this the trap for everyone?  No. Here’s why. I can’t justify recommending an electronic rat trap to someone if they only have one rat they need to catch, a spring trap or humane trap would suffice.  If you have a rat infestation, the electronic rat trap is the way to go.  Plus, it’s not as messy as a spring trap and you won’t have to deal with the rat caught with a humane trap.

This trap offers more kills and lengthier stand-by times. It is picture-perfect to catch the rats of bigger size and eradicate the existing rat infestations; this rat trap is also suitable as a commercial application since it has a bigger chamber. You can make the bait with commonly available pet foods. As soon as rats enter the chamber, they receive a massive electricity shock and expire immediately, so there is no blood and mutilated body of the dead rat.

Why to Buy Glass Pipes for Sale Online