Home - Technology - Android Versions and the Issue of Fragmentation 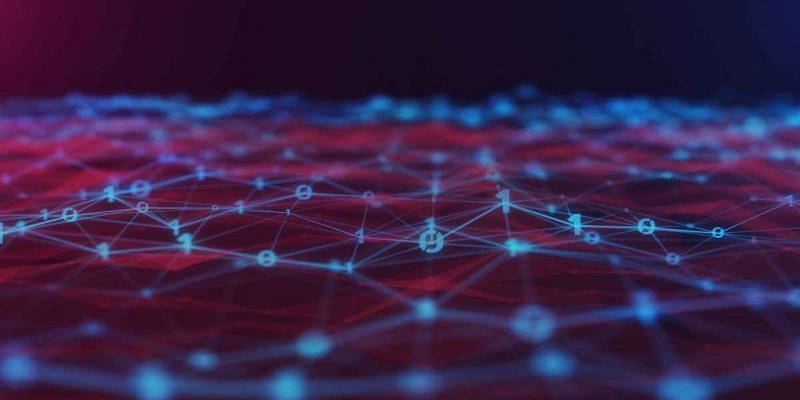 Although Android operating system had a slow start, after overtaking the functioning of tablets and smartphones with iconic brands such as Samsung, Lenovo or Kindle, this open software has taken an important role in the world of mobile technology. To a great extent, it already leads the field of tablets, above the Apple iOS.

Being free for use and provision of updated functionality in addition to continuous updates by Google has made Android a preferred operating system for developers and reduced the sale of mobile devices.

But we cannot talk about Android versions without mentioning its weakness of fragmentation. This is because the transfer of new versions to the end-user is slow and complicated for those who are not familiar with mobile technology. While recalling that manufacturers take a long time to release their new devices or until they stop for units that have been just 18 months old versions.

Surely this is a pending matter of Google that has had to push for portable electronic factories to begin the distribution of products with the latest Android 4.4.2 KitKat so that consumers would benefit. In this sense, Google decided not to make it easier for producers to sell their outdated pack for your most important applications and services such as Gmail, YouTube and Google Maps among other equipment.

Meanwhile Bean Jelly is the version that is installed in a greater number of devices in any of its variations (4.1, 4.2 and 4.3).

Meanwhile the upgrade to 4.4 Kit Kat has resulted in only 2.4% of the terminal, leaving the rest to enjoy the security enhancements and functionality of the latest version.

Fragmentation – The Disadvantage of Android

According to statistics from Google Play in the area for application developers, Android users, considered based on the version used, they are highly fragmented. Although 62% use Jelly Bean (in three versions) only holds 2.5% of 4.4 Kitkat. In turn, 15.2% is still on Ice Cream Sandwich. Most surprising, however, it is that 20.2% have on their devices Gingerbread or Froyo versions, already considered obsolete.

The problem in these latter cases is that the hardware of the tablets is not compatible with later versions of Android which makes many devices with this operating system to not take advantage of the updates that the developer has established, and this impacts negatively on the image of the brand.

Comparison of Android with iOS

According to data from the App Store taken during the week ending January 26, 2014, 80% of Apple devices that use the OS iOS have the latest version i.e. iOS 7 and 17% run with the iOS 6. Only 3% of iPads, iPods and iPhones work with previous versions, in sharp positive contrast with what happens in the case of Android.

Sure, Apple has the edge here by the fact that both the manufacturer of the devices as the developer of the operating system unlike Google does not control the total circulation of Android.

If you still don’t own a smartphone, you can enjoy all the fun of smartphone apps with the use of emulators available here for free.

How Does Exciting Of Rife Tube Work In Royal Rife Machines? 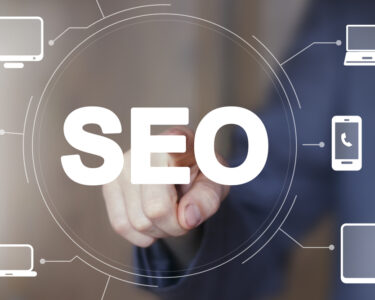 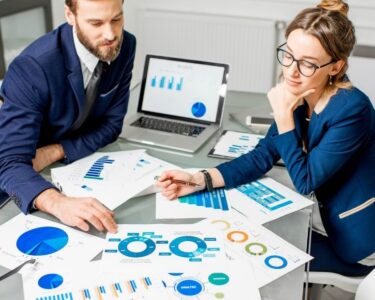