Bagless Vacuums, Robot Vacuums, What Will Be The Next?

Home - Home Improvment - Bagless Vacuums, Robot Vacuums, What Will Be The Next? 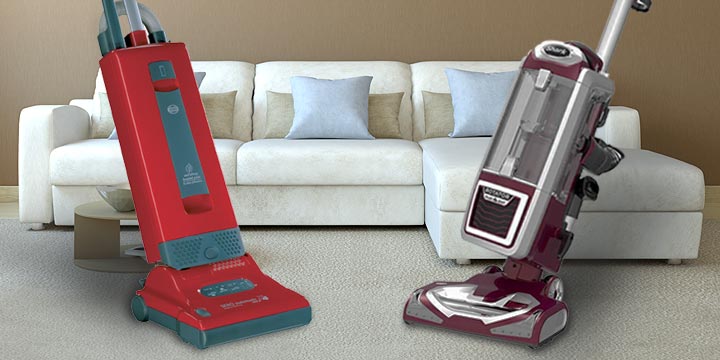 Today, we wonder how technology has developed the vacuum cleaners over the years which started with a 40kg vacuum cleaner and it is developing and will keep developing as we have the inventive geniuses like James Dyson whose most famous creation, which was a turning point in his career, was the bagless vacuum cleaner. At first, he tried to sell the product to factories that controlled the market, but all he got to the door in his face for the reason that his idea was threatening one of the pillars of the business which was the sales of replacement bags.

Dyson did not give up and continued to refine his project with the strong conviction and belief of his success. From the point of initial idea and the final model, Dyson spent 14 years with 5,127 prototypes of his work. He persevered what anyone else would have thrown. Since the manufacturers were looking with patent rights, he became indebted to the eyebrows to get the product to market on his own. Year and a half later of the launch Dyson was the best selling vacuum cleaner in United Kingdom.

The Arrival of Robot Vacuum Cleaner

This is an intelligent robot vacuum cleaner which has fully autonomous operations and can be purchased in stores at a price between 25 and 600 Euros. This type features the integrated navigation system sensors and ultrasonic infrared rays which allow these robot vacuums to navigate through different rooms without colliding with the objects. However they are small in size, the security of not falling down stairs or getting stuck in the landings is still a question mark.

The models currently available in the market today may soon be superseded by more advanced equipments which would be characterized by being aware of its location in the house. It is expected that by 2015, these products can integrate stereoscopic vision that allows them to find the lost objects as well. It is speculated that by 2020, the technology will be able to manufacture prosthetic arms vacuums to collect dirt from the floor, which is called 3D cleaning.

As for now, Dyson says that the next year they may launch a speaker model, in which the function of voice will serve to contact the service center in case something goes wrong.

A vacuum cleaner is already a remarkable home support cleaning the dirt and it new developments are amazing as they will further reduce human labor.