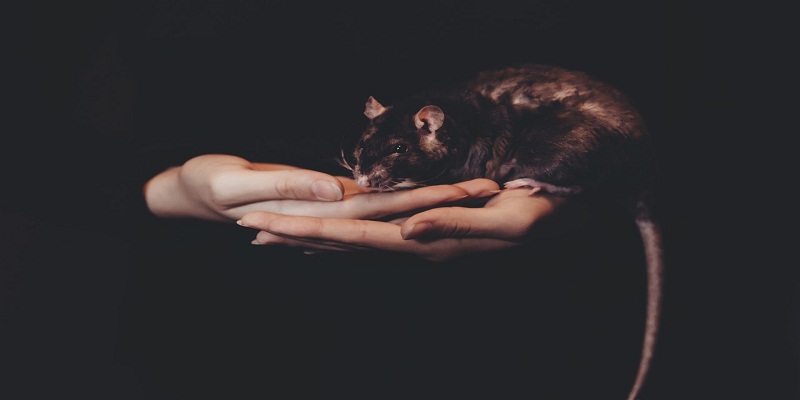 Electronic rat traps are just the best form of pest control, as far as we are concerned.  Not only are they highly effective, they are generally pretty cheap and clean. Not only that, they are definitely the most humane pest control method for rats, mice and rodents in the market. Traditional rat traps often do a poor job of killing a rat. They are designed to break the neck of a rat upon contact, but they rarely work as designed. Often, they will hit a rat on the shoulder blades, or else on another part of the animal’s body, trapping and seriously injuring them, but not killing them immediately. This causes undue suffering to the animal.

In other cases, when sticky traps are used, the animal lies helpless for many hours or even days, if not discovered immediately, and will often seriously maim or injure themselves in an attempt to escape. Poison is an effective killer, doing the job more quickly than traps, but poisons have definite drawbacks as well. If house pets are living on the property and find a rat killed by poisons and eat it, it can cause them to get sick and in some cases to die as well. Though most poisons are designed not to be powerful enough to kill a full-sized house pet, they still have a definite chance of making them sick. But this brings up another issue. Because of the fact that rat poison makers can’t make their poison strong enough that a house pet will be harmed by it, this means that depending on how much a rat has eaten of the poison, it can take them quite a long time to die an unpleasant death. This is another area where poison can be quite inhumane.

This is why we really prefer electronic rat traps. Not only are they quick and effective, they don’t cause the rats any undue suffering. They provide a lethal dose of electricity, in many cases up to 8500 volts, which quickly terminates their life. Electronic rat traps are also nice in that they are so easy to use. A person simply needs to charge them properly, put a bit of food in the back of the device and turn it on. If there is a dead rodent in the device, it will light up a special light. The person never has to touch the rodent, but can simply slide it out and dispose of it however they choose. All in all, electronic rat traps is a great way to go. For more rat traps, visit The Review Gurus.

You know the saying ‘experience is the best teacher’ holds true for many things in life even for getting rid of rats. The greatest thing about the internet is that it allows you to share your experiences with other people searching for a solution to the problems you once had. While each experience will differ between each person, you will be in a much better position as long as you do the things to prevent rat infestation in your house. Let’s see rat traps work well and which are not of much use.

An alternative to buying the rat traps from stores is to make rat traps that work at home.

A glue trap can be made easily at home and it is one of the rat traps that don’t kill. First of all you need an empty shoe box, or any other paper box that has a single opening. Secondly you need a good adhesive that can stick the rat onto the box’s floor. Spread glue onto floor of the box and place nice bait such as chocolate or peanut butter to attract the rat. This is one of the rat traps that work easily.

This trap is perfect for mice control. Take a trash can that stands at least four feet high, and has a lid. Remove the lid and place the can in an easily accessible place. A cinder block should be placed in an upright position next to the can, and another heavy object should be placed inside the can. Place a 3feet by 3feet piece of cloth on top of the can. Use attractive bait such as peanut butter or cheese to bring rat to the trap, place some bait on the cinder block and a sufficient quantity in the middle of the cloth. The rat will hop onto the cinder block, and then onto the cloth, but will fall down into the trash can. Once you find a rat in the can, place the lid and throw the rat in a distant place, in this way this is also among rat traps that don’t kill.

Tips on Keeping Your House Warm in Winter at Lower Cost