Effects Of Alcohol On Health And Social Life

Home - Health - Effects Of Alcohol On Health And Social Life 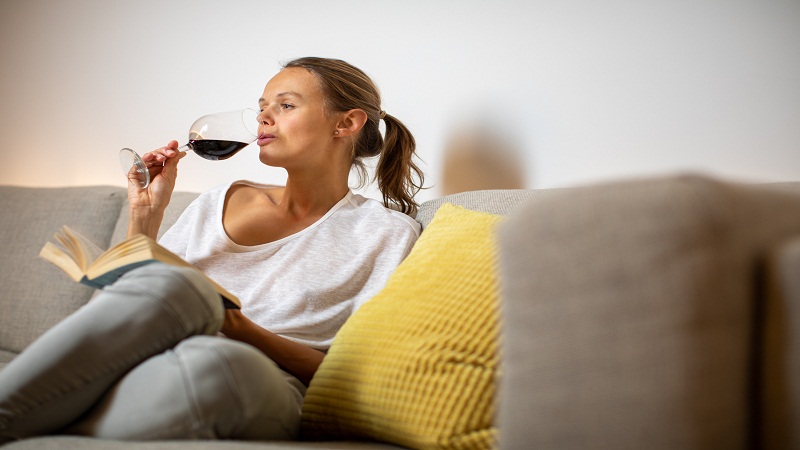 Alcohol consumption causes significant damage to health. It can act on the “health capital” of drinkers throughout life, from the embryonic stage to old age.

Even at the relatively moderate dose of 13 grams per day, the overall health risk is increased. Beyond a certain consumption (2 glasses per day for women and 3 glasses per day for men), alcohol is a major risk factor for certain cancers: mouth, throat, esophagus, colon-rectum, breast in women. For the WHO, alcohol has been classified as a proven carcinogenic molecule since 1988. Certain chronic diseases: diseases of the liver (cirrhosis) and pancreas, cardiovascular disorders, arterial hypertension, diseases of the nervous system and mental disorders (anxiety, depression, behavioral disorders), dementia precocious, etc.

The estimated cost of hospitalizations linked to excessive alcohol consumption amounted to nearly 3.6% of all hospital expenditure in 2012 .

The cost of these hospital stays is estimated at 2.64 billion Dollars.

Regular and excessive alcohol consumption can also have negative consequences on the social and professional life of the drinker: absenteeism, loss of employment, delinquency, reduction in quality of life, tensions with those around them, etc. It is also a major risk factor for the occurrence of fatal road accidents and intra-family and extra-family violence.

The social cost of alcohol is estimated at 120 billion dollar in 2010.

This social cost is made up of:

Young people are particularly exposed to the harmful effects of alcohol.

The earlier in life alcohol consumption sets in, the greater the risk of addiction and developing health problems in adulthood.

Young people are also particularly exposed to the short-term effects of excessive alcohol consumption (accidents and acts of violence, in particular). From binge-drinking to neknomination (staging the consumption of alcoholic beverages on the Internet), excessive consumption has become commonplace among young people.

This term characterizes the massive consumption of alcohol in a very short time with an intentional and organized search for intoxication. This phenomenon particularly concerns young people.

This occasional and very generally festive excessive consumption has effects on the consumer himself but also on others: road accidents, physical, moral or sexual violence, alcoholic coma, trauma, death in certain exceptional cases, etc.

Alcohol consumption during pregnancy is considered to be the leading cause of mental handicap of non-genetic origin in children.

According to a study carried out by Inserm in 2001, between 700 and 3,000 children among the 750,000 annual births are born severely handicapped by fetal alcohol syndrome, the most serious form of impairment linked to exposure to alcohol in utero.

Current scientific knowledge does not make it possible to determine a level of alcohol consumption that would be safe for the unborn child.Do not hesitate to speak about this subject to your general practitioner or to the health professionals who follow your pregnancy.

Alcoholism: When Do We Speak Of Alcohol Abuse