Have Fun by Downloading and Playing Free Android Games on PC 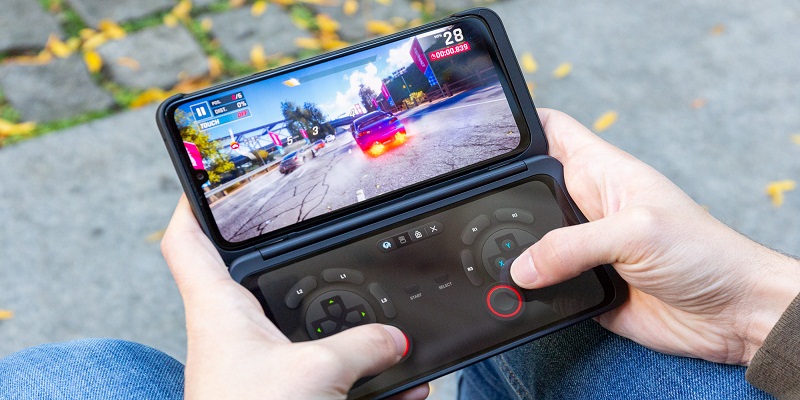 Android has a wide variety of games, both paid and free, and offers a perfect gaming experience on any device that is powered by Android, which also means variety of choice and every android users really likes this idea of playing games.

There are a number of exciting games that you can play for free on Android operating system supported phones, which add to excitement and fun. Interestingly, the games are present in several different categories including detective games, war games, strategy games, puzzle games, war strategy games, riddle games and many more. All the games are easy to download from multiple platforms and a great fun to play as each game has its distinctive features, so it would be really hard to rate them or acknowledge any of it better than the other.

Being an Android user, you will have the advantage of having a number of free games, which means that you will have a lot of games to choose from. Due to the case of being free, most of the free games are supported by advertisements that keep on coming up while you are playing and, as a downside, disturb the gaming experience. Though Android has, somewhat, surpassed Apple platform in regards of price and variety, it is still notable that many of the free games offered for Android platform have been the products of Apple. But still free android tablet games are a great way to heighten your android experience and offer a better and exciting use of Android tablet, so you can carry on with it.

While there are a lot of free Android games for tablet, there may be some issues that may interfere with the gaming experience, apart from the untimely popping up of ads while playing, and that is the possibility of abrupt change in the game’s status. It can become a paid game any time and require the future gamers to buy it; there can also be possibility of in-app purchases, which can also occur in free games. While we know that you are quite efficient at spotting and finding free games for your Android tablet, I am giving some suggestions to help you with searching. Some of the most exciting free Android tablet games include Plants vs. Zombies 2, Reckless Racing 3, Angry Birds Go, Marvel Contest of Champions and WWE Immortals.

To enjoy the same android game on PC, give a check to these free android emulators.

While there are a huge number of games available, still not every one of it is worthwhile to be downloaded and played, it may happen that you have free games download for android and do not like them afterwards. Luckily, games are divided and sorted by categories and you can easily choose the ones that grab your interest. While we love the idea of free games, there are some serious dangers lurking with them, free games and apps often run with advertisements and it is there that we need to take care.

There are fair chances that free ads are, many times, heavily embedded with hacking software and can take you to dangerous websites. Such websites and software collect the users’ personal data like personal and financial information and the user may be unaware of it. To avoid such cases, it is advisable that you do thorough research regarding the game and the platform through which it is being offered and ensure that it is safe. For Android gams, Google Play Store is the official source and it can be said that it is completely safe to free download games for android from Google Play Store.

Here is a list of some of the best free Android games for you;

One of the best things about these games is that they are perfect brain teasers and keep your mind in perfectly active position, provided that you keep it in a controlled mode. Some of the best free games for android, that are also good brain teasers, are listed below;

While there is an impressive collection of mindboggling games, there is a huge array of action and sports games. Gaming has been hugely associated with the people who are great fans of racing and, of course, fight and action, so there has always been a wide range of games dedicated to both of these areas. To download free games for android in this regard, include the following in your list;

There are a huge number of games present in market and you can easily download them via different platforms and enjoy your favorite games anytime and anywhere but Google Play Store is the most recommended source. You can get the sources to play android games on PC here.

How to Use a Rife Device? 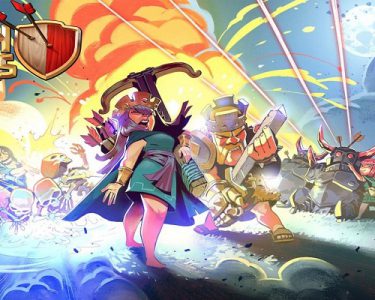 Tips for Attack Strategy in Clash of Clans