How Does Exciting Of Rife Tube Work In Royal Rife Machines?

Home - Health - How Does Exciting Of Rife Tube Work In Royal Rife Machines? 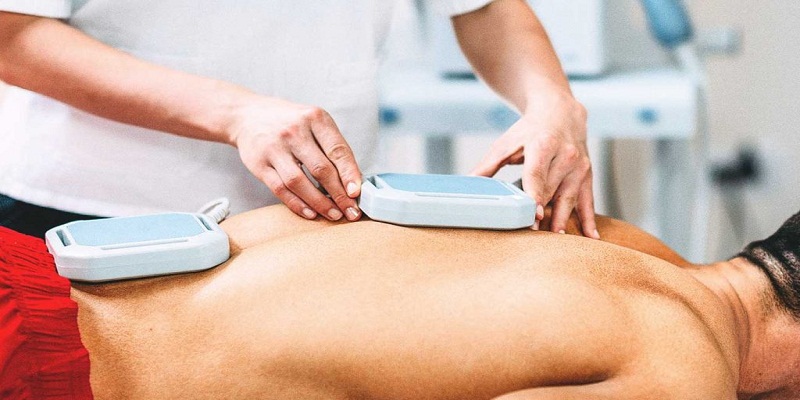 In the early rife machines, the process involved the output from the amplifier which was fed into a simple ‘antenna tuner’ similar to those used today by industry, amateurs and a few CB operators. The tuner was designed to transfer as much power from the output (807) tube to the Rife tube as possible. The tuner output was used to excite or drive the Rife tube.

The Rife tubes consist of a hollow glass tube filled with an inert gas. There is a metal electrode at each end of the tube for connection to the outside world. The vacuum tubes were ideally suited to driving the Rife tubes for the reason that tubes like the 807 could be ‘abused’ without too much of a problem. You see, the Rife tube takes at least 700 volts to strike, but once it is struck or ignited, the Rife tube only needs about 350 volts to maintain its arc.

Since the tuner only transfers maximum power to the Rife tube a finite time after it has been struck, the 807 is not delivering its full power to its load. This causes the tube voltages to exceed the normal amount by perhaps three to four times until the Rife tube has fully struck. The vacuum tubes like the 807 were extremely tolerant of this sort of abuse.

The output of the super regenerative oscillator is amplified with a power amplifier tube such as the famous type 807. Some early photographs of the Royal Rife machine show the easily identifiable outline of this tube. These tubes were capable of putting around fifty watts of power into the Rife tube, which was and still remains the source of the healing, flashing (interrupted) light, working on the principles of Dr Rife frequency generator.

Only a few people made rife machines over the past decades, until relatively recent times when there has been a resurgence. However, vacuum tubes have been very hard to get, and some interesting alternatives have been produced in the recent years.

Notably, the Royal Rife machine is a combination of CB radio as the radio frequency source and a transistor power amplifier and commercial tuner to deliver power to the Rife tube. These machines worked very well, but lacked in the long term reliability in the earlier versions. These units are still popular today.

There were and continue to be a number of rogue machines as well, by less reputable manufacturers wherein the construction was/is poor, and without having a genuine square wave output to the tube.

Royal Raymond Rife was born in 1888 and died in 1971. He was the first to develop the common technological base used in the field of optics, radio chemistry, biochemistry, aviation and related fields. A born researcher, he received many honors. He was respected by the entire scientific community.

In 1931, he invented the universal microscope with an enormous capacity for enlargement and capable of seeing live viruses, making it unique in the world and with practically unlimited properties.

His inventions led him to receive a ceremony entirely in his honor in November, 1931 at Dr. Milbank Johnson’s residence in Pasadena. The celebration was called ‘The End of All Diseases’.

But Rife did not stay with that and he continued his work until he invented the ‘Beam Ray Machine, commonly known as Rife machine, device that worked by means of an induced and well-configured frequency to cure any disease. He worked for years until he got the correct frequencies to cure many diseases like polio, meningitis, tetanus and cancer.

In 1934, University of Southern California joined a committee consisted of doctors and pathologists to deal with cancer sufferers in Rife’s laboratory and clinic in San Diego for treatment. After a period of 90 days, a time stipulated previously, the report showed 86.5% of the patients had been completely healed. And the rest, after a modification in the treatment, they also were healed.

Over time, the health business began a persecution against Dr. Royal Rife that managed to end all their projects. Fires, robberies, arrests and degradation crushed the one who was a little time back praised. Even the doctors and professionals who favored Royal were bought or threatened. The story ended with a poor and alcoholic Royal Rife who died of an overdose.

The basic theory of Rife machine is that viruses and bacteria can be killed with certain wavelengths of light, just as the ultraviolet rays are dangerous for people. The Rife machine is like a small computer connected to a fluorescent bulb that emits different wavelengths with different intervals depending on the disease being treated.

It’s like a flashing light bulb. All you have to do is sit down, read a magazine, listen to music or watch TV while the rife machine is on which the patient is exposed to, cures. It basically has all the disease adjustments i.e. from bird flu, Ebola, rabies, cancer to a simple cough and colds. Today, you can find the latest Rife machine for sale on internet and get one for yourself, or a family member.

Learn How to Enjoy Android Games on Bigger Screen of Your PC!