Moving Time and Attendance to the Cloud

Home - General - Moving Time and Attendance to the Cloud 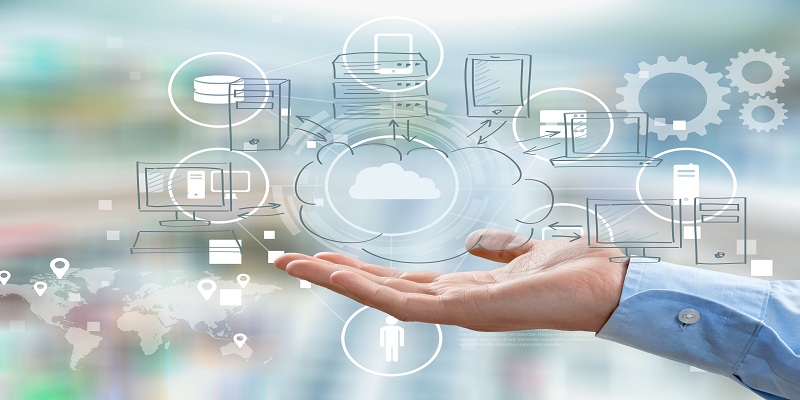 In early 2015, New York State Comptroller Tom DiNapoli released the results of an audit conducted on the payroll system of the city of Mount Vernon, a suburb of New York City. The audit uncovered an inadequate payroll system that was overpaying some employees, underpaying others, and not adequately tracking time and attendance. According to DiNapoli, Mount Vernon administrators did not even have a means of accurately determining whether city workers were actually working during the times they were being paid for.

It is unthinkable in the digital age that an employer, whether public or private sector, doesn’t have the means to track time and attendance accurately enough to make sure employees are not paid for time they do not work. And yet, there it is in plain view. One solution is to move time and attendance to the cloud where it can be managed more accurately and be kept under greater supervision.

Things in Mount Vernon have not improved all that much. Just this past Memorial Day weekend, some city workers were unable to access their pay on Friday afternoon because of a glitch in the city’s system. The resulting confusion and anger led to mayor Richard Thomas calling on the city’s comptroller to move away from the current legacy system and onto a modern, electronic system as soon as possible. Thomas’ reasoning is quite simple: legacy systems are error prone.

News reports have not provided any specific details about how Mount Vernon’s legacy system works, but we do know it is a manual system. So let’s assume city workers still use paper time cards that are either filled out by hand or inserted into a time clock. Those cards still have to be collected at the end of the week; the hours have to be added and verified, and the data manually entered into the city’s computer system.

Each of the steps along the way is prone to errors. Time cards filled out by hand can easily be doctored while legacy time clocks are not necessarily accurate. Manually calculating hours is also prone to simple math mistakes, and data input presents all sorts of opportunities for missed keystrokes, incorrect entries, etc. Modernizing to a cloud-based system would all but eliminate the likelihood of such errors.

How a Cloud System Works

Cloud-based payroll services are becoming more widespread throughout the U.S. because they represent the most modern and efficient way of handling payroll. The cloud-based system does wonders for time and tracking as long as an integrated time and tracking solution is part of the package.

According to BenefitMall, an online cloud-based payroll provider, time and tracking system can still utilize a connected, digital time clock activated by an employee ID card or a number punched in on a keypad. But physical time clocks are no longer necessary. Some employers have workers clock in and out using a cell phone or tablet computer while others make use of proximity badges capable of automatically tracking employees as they enter and leave the building.

With a cloud-based time and attendance system, there is no need for any manual collection of time cards, computation of hours, or data entry. Everything is handled automatically. There is still room for errors as no system is 100% perfect, but a cloud-based system is head and shoulders above legacy systems.

If your company is still handling payroll and time and attendance using a manual legacy system, it’s time to consider moving to a third-party, cloud-based provider like BenefitMall. Doing so will make your payroll more efficient and accurate.

A Guide To Be Winning In The Real Estate Investment