Paying Under the Table Is No Way to Avoid Payroll Taxes 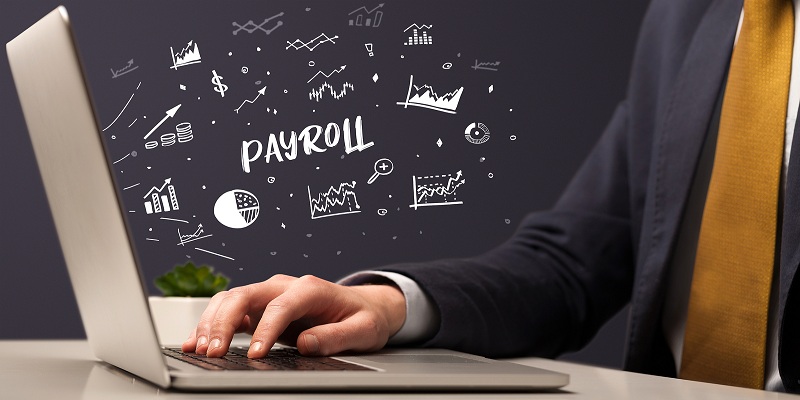 If you are old enough to remember the days of teenagers delivering newspapers door-to-door, you probably had at least one job as a young person that paid you under the table. Maybe you babysat for a few bucks an hour or mowed yards in the neighborhood using your father’s old mower and gas you bought with your allowance. Well, those under-the-table jobs may be okay for teenagers looking for a little spending money, but they do not sit well with an IRS that expects everyone to pay their fair share in taxes.

Paying employees under the table is certainly no way to avoid payroll taxes. In fact, it is downright illegal. The man behind the monetization of Jerry Seinfeld’s ‘Soup Nazi’ has found that out the hard way. Soupman Inc. CFO Robert Bertrand is now facing charges for not paying payroll or federal income taxes, according to Forbes.

Bertrand’s company licenses the name and recipes of Al Yeganeh, the original owner of the Soup Kitchen International restaurant made famous by the 1990s Seinfeld TV series. According to federal prosecutors, Bertrand avoided payroll taxes between 2010 and 2014 through a combination of paying employees under the table and offering them compensation through unreported stock awards. Forbes says that no crime has yet been proven, but the charges are serious nonetheless.

The average small business owner is not going to get into the kind of trouble Robert Bertrand now finds himself in, but trouble could still be just around the corner if employees are paid in cash. For the record, paying cash is completely legal and, in some cases, even advisable. But even cash payments have to be recorded and accompanied by proper documentation. Employers still have to withhold the employee’s portion of FICA and income taxes, and those monies have to be combined with employer contributions to make payroll tax payments.

Paying employees under the table (in cash) in order to avoid payroll taxes is a crime. Being caught and successfully prosecuted could result in thousands of dollars in fines and prison time. It is not something that business owner should be taking their chances with.

In Bertrand’s case, he was warned in 2012 by way of an external audit that encouraged him to make back payments right away. In total, the IRS alleges that his company’s failure to pay what was required amounted to lost revenues in excess of $593 million. Even worse, Soupman employees now face the possibility of a future loss of Social Security and Medicare payments because they may not have a long enough withhold history to be eligible for full benefits.

Companies Must Protect Their Workers

At Dallas-based BenefitMall, they provide online payroll and benefits administration services to companies of all sizes. They say that is not uncommon for small businesses to have trouble meeting their payroll tax obligations. But in most cases, the problems are not intentional. Changing just a few things about how payroll is processed can usually clear up those problems permanently.

BenefitMall says that company owners have an obligation to both their businesses and their employees to be upfront and above board on payroll taxes. No matter what a company’s cash flow situation is, employees do not deserve to suffer because an employer wants to avoid payroll taxes.

Whether a company pays cash, cuts paper checks, or uses direct deposit, it has a legal responsibility to make good on payroll taxes. The failure to do so jeopardizes that company’s future as well as the futures of all affected employees. Don’t take that chance.

3 Tips to Choose the Best Scanner