See How I Overcame The Rat Infection In My House And You Can Too!

Home - General - See How I Overcame The Rat Infection In My House And You Can Too! 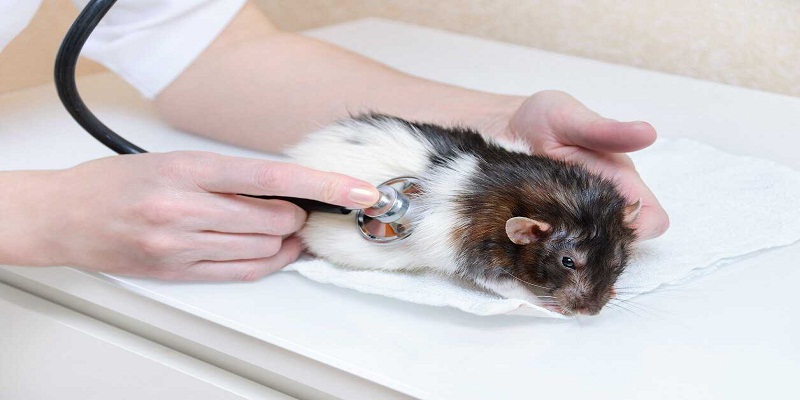 When I was young, we had an old shed in the back to store all our yard tools and garden supplies. I was a kid back then and would spend most of my summer days playing in the yard with my friends. As I walked in the shed my friend and I kept on hearing noises coming from inside the shed and thought nothing of it. A few days later we saw our very first rat coming out from one of the cardboard boxes in the shed. As a kid we were pretty shocked to see a rat in its ‘natural habitat’ and actually thought it was kind of cool.

As the months went by we thought nothing of it and things got worse. Much worse. It was a during the spring time when we decide to do some yard work so I went inside the shed to get some tools. I grabbed a box off the shelf, firmly holding the flaps tight so nothing would fall out. As I started pulling the box off the shelf, I immediately felt pressure and jumping from inside the box. Was I scared? Hell yea I was scared! I had no ideas what I was holding but was glad I had my hands help firmly on the top flaps.

I placed the box on the floor grabbed a broomstick and kept my distance, not know what was about to come out. To my dismay, there was not one, not two, not three, but four grown rats that jumped out of the box and ran up our avocado tree. One actually ran towards me so I tried to smack it with my broomstick but missed. When it was clear to look into the box, there was a litter of 6 babies! It was that day when I realized that we had a rat infestation.

It was that very day that I started researching all about rats and the problems that will occur if you don’t take care of the issue at hand before it gets worse.

I can honestly tell you that I’ve killed at least 50 rats in my life (We had more rats in the shed) as well as helped my friend take care of his rat problem.

So this article is dedicated to those people who have a rat infestation or are experiencing just the beginning of one and looking for a mouse or rat trap that can work. I have used so many products in the past and I can give you recommendations based on my experience and trapping style and you can find rat trap reviews here.

Rats are one of the most dangerous pests on earth, so you will need to get the rat traps that really work if you are serious enough to get rid of these irritating rodents. A number of old civilizations were destroyed due to plague spread by rats which killed thousands of innocent people. They are responsible for transmitting more than seventy dangerous diseases, and their feeding and nesting habits can destroy the structure of infested buildings. An obvious sign of infestation is the existence of rats themselves, and if one rat is seen, it is likely that a full family consisting of dozens of rats may exist. Rats must be eliminated from buildings in order to avoid potential loss to property and life, and for this purpose you need the rat traps that will work for sure.

Rats are more popular for the Black Plague spread during the Middle Age, but they are still a big threat due to the 70 known diseases they can spread. Whether it is bubonic plague, Hantavirus or typhus, all sorts of rat diseases can turn out to be really dangerous for human health. Bubonic plague and its variations are among the most dangerous of all rat-borne diseases. This disease spreads when rats bite a human being. The common symptoms include headaches, weakness and cough. Another dangerous disease is the septicemic plague which may cause severe bleeding under the skin and in vital organs. This plague can kill the infected person on the same day on which the symptoms of disease appear.

Rat bites are easily noticed, but one thing that may enter into a human being without being noticed is rat urine, which is small in quantity and may be presented on edible items present in the infested house. Rat’s urine can cause leptospirosis, which may result in liver and kidney damage. When the disease spreads inside the body, it can cause renal and liver failure, as well as some heart diseases. Around ½ of the reported cases of this disease are fatal. Another disease spread through rat urine is lymphocytic choriomeningitis, which is a viral infectious disease. This disease can cause fever, muscle tension, vomiting, head ache and loss of appetite. This disease is slightly less harmful, but in some cases, it can have long term effects. Therefore, it is if high significance that you put the best rat traps in your house to get rid of the issues caused by the presence of rats.

What is a Percolator?

How to Choose Portable Basketball Hoops to Practice Like the Pros?