The Evolution of Igloo Ice Chests till Today 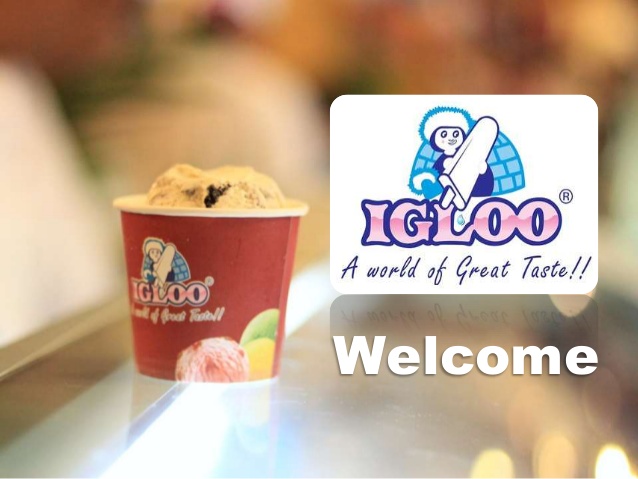 Igloo is a renowned brand in the industry of ice chest. As the first of the water coolers proved so popular, the company then decided to create more types and these were the Horton, Polar King and Igloo. However, it wasn’t until 1960 that the company designed and then produced their first Igloo ice chests. This one unlike the models you see today was constructed from metal combined with a liner made from plastic and could contain 22 quart.

Then following the company merging with the Production Tooling Company and John T Everett Company they went public in 1962 and this was when the first over the counter version of their ice chests became available.  But the models that were being produced at this time instead of being metal and plastic were solely made from plastic.  These first models of the plastic Igloo ice chests were originally only sold to beer manufacturers. However, in 1963 they became something that the average Joe could purchase as they allowed Oshman Sporting Goods in Houston, Texas to stock them.

Following the success of the first all plastic Ice chest, the company then decided to bring out a much larger version.  So in 1967 the 155 quart Giant Sea Chest came on to the market. Immediately upon its launch fisherman from the Gulf Coast area were purchasing theirs. The main reason that this particular model became so popular and still remains popular with fisherman today is that no matter how salty the water was the exterior of the chest was protected from rusting.  Plus they had designed the interior to ensure that they would not become stained or that odors would be able to permeate them.

Today along with the large size Giant Sea Chest when it comes to Igloo ice chests there are plenty of other smaller models to select from. Another one that is favored by many today is the Playmate model which came into production in 1971. Then in 1972 the design of this particular model was improved to make accessing the interior easier by the adding of a push button lid lock/release system. When you do a search online today you are going to be somewhat surprised at how many different types of Igloo ice chests are now available. In fact, with this company offering more than 500 different products to you, the consumer choosing the one that is right for you is going to be a challenge.

The Cleaning Routine of Granite Countertop

THE GAME OF CONTROLLING DIFFERENT TARGET AUDIENCES WITH YOUR LOGO DESIGNS! 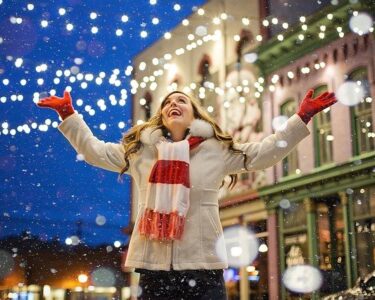 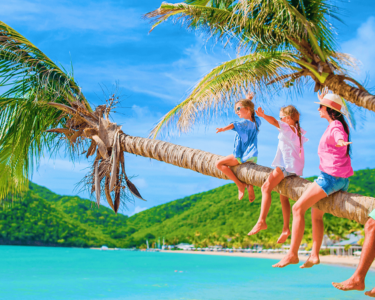 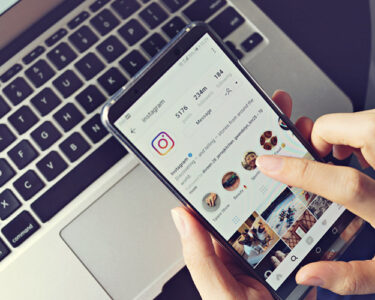