The Significance & Number of Stars in USA Flag

Home - General - The Significance & Number of Stars in USA Flag 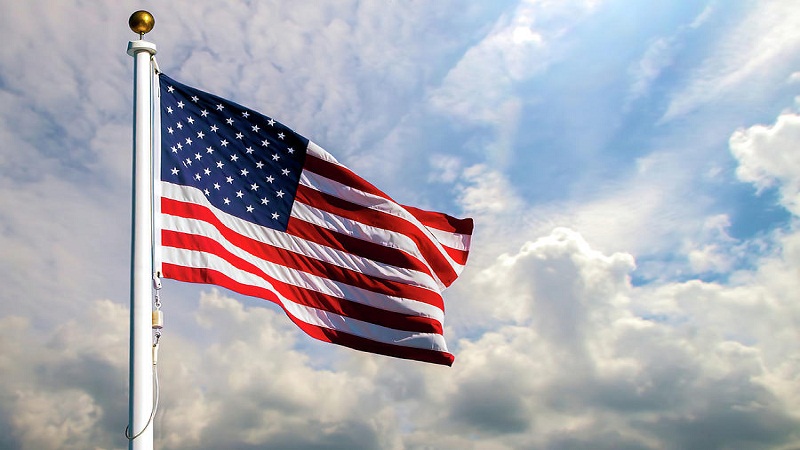 The shape and color combination of the flags of several countries of Anglo-Saxon culture are similar, and these are related to the history of those who ‘conquered’ during a certain time and, in some cases, though few, until the present, colonies that then they would give rise to the current geo-political formation of these territories.

The great empires that conquered half of the world, historically related between battles and agreements, were those that at the moment bear the names of United Kingdom, Holland and France, especially during the fourteenth, nineteenth and twentieth centuries, since during the last two centuries, the independence of most of the countries colonized by these empires.

Many of these countries, whose current political, economic and socio-cultural reality arises from the influence of the Anglo-Saxon conquest and colonization, have in common the use of stripes, blue, red, white, circles, squares and stars for their particular identification and as members of a heritage scattered around the world. Some of these countries are Australia, New Zealand, Canada and the USA.

We live in a globalized world that has brought as a beneficial result of the knowledge and continuous learning of universal history, relating us more closely with other cultures.

Most of us know what various patriotic symbols mean in other countries, for example, stars on the USA flag which symbolize, as in the case of almost all the countries that inherit the Anglo-Saxon culture, the number of colonies or provinces of colonies that possessed the kingdoms in those regions, in the case of the USA, it began to be 13 stars for 13 colonies and now they are 50 for the 50 States in the USA flag. So the stars in the USA flag represent each of the 50 states of the United States of America.

Beginning in 1776 and 1777, the USA flag has been modified 26 times, where it has been added stars. In its beginnings as a nation, the USA flag consisted of 13 stars, product of the 13 states that conformed it at the time of its independence from the British colonies.

Vital tips to Get Your AC Ready for Summer

What are the Meanings of Colors in American Flag?