Tips to manage Homeschooling of Your Kid

Home - Education - Tips to manage Homeschooling of Your Kid 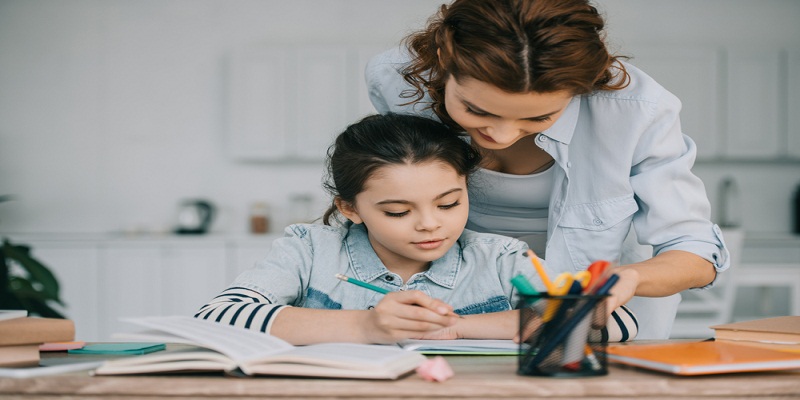 With your decision of homeschool your children, you have taken a bold step in deciding to enhance your child’s educational strengths. Plenty has been said about the lack of suitable public education in many countries. When the most powerful country in the world is also the fattest and dumbest, something is definitely wrong. That is to say nothing of the violence and illegal drugs that permeate even the most reputable schools. You may get some flack by people in your community after deciding to start homeschooling. Pay no heed to it, the main argument from detractors of homeschooling is that the children end up socially awkward. What most people don’t know is that homeschooled children are in fact some of the most public-savvy folks around. Homeschool allows children to interact with peers at different age groups, rather than being confined to age-specific classrooms.

To start homeschooling, you will first need to peruse the local laws in your district and state. There are provisions in every state that dictate how homeschooling is supposed to proceed and breaking these laws can mean some hefty punishments or even the loss of your child to the state. Contacting your state’s Department of Education is a good way of being informed on every facet of the homeschool laws in your state. You may also choose to join the Home School Legal Defense Association (HSLDA). This a group dedicated to defending the legality of homeschool cases. At any rate, it is necessary to be informed of all aspects of your rights as a homeschooling parent.

After you have cleared yourself legally of the red tape, you must decide on a curriculum. There are countless companies online that offer books and learning tools, but it is ultimately up to you to decide what will be taught and when. Naturally, you will want your child to be as advanced if not more than his/her peers. Companies like Beka sell curriculum books that are typically one grade more advanced than the grade that is being taught in the most public schools. In other words, the company sells books that will teach your child fifth grade information in the fourth grade. Obviously, before these steps are taken, you should go over these decisions with your child. Even though your say is final, homeschooling a child that would rather be out in the real world can cause an irrevocable rift in your relationship. Giving the child the opportunity for even a year is enough to let him/her decide what they truly want.

Schools have always been one of the primary facilities for children and young adults to learn. Though this is the case for most academic subjects, it is not always true for religion. There are schools that include religion in its curriculum, schools that barely touch on the subject, and some schools that do not even include it. For parents who want to be certain of their child’s involvement in religion and the faith, Catholic homeschooling is an ideal method of learning.

The idea behind homeschooling that follows Catholicism is for a parent to be involved in nurturing their child’s knowledge and understanding of the Catholic religion. It is not as simple as just reading and memorizing scriptures. It is more on actually teaching Catholic morals and values that will eventually be permanently imprinted into children, so it influences their words and actions.

This is a wonderful undertaking for any Catholic parent as it allows them to be more involved with the lives and the growth of their children. However, it can be a difficult process to start especially if the parent is doing it for the first time and is not exactly sure what to do. Fortunately, there have been others who have tried and actually succeeded in Catholic homeschooling and are very much willing to share their knowledge and experiences to hopeful parents. A good way to find such a resource is to look for Catholic support groups living in your area or close to it. Catholic support groups will usually have information on how to conduct a Catholic homeschool for children and these groups are almost always welcoming newcomers looking for assistance.

If you are not content with how schools handle the subject of Catholicism with your children, homeschooling might just be for you. Though Catholic homeschooling is primarily for the children, parents can also have a fantastic time teaching their children a thing or two. In the end, it also allows them to play a larger role in the lives of their children.

Study: Age a Factor in Time and Attendance Preferences 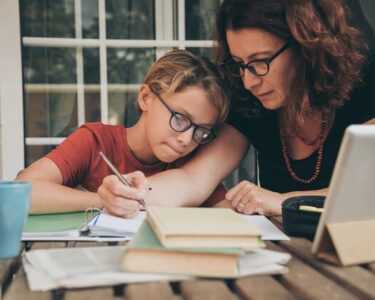 What Is Hewitt Home Schooling? 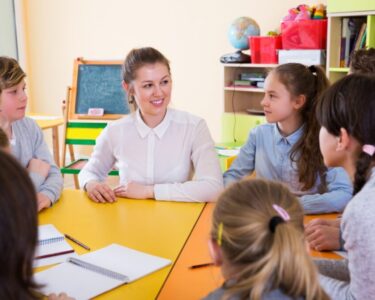 You Must Know About Richard Schooling 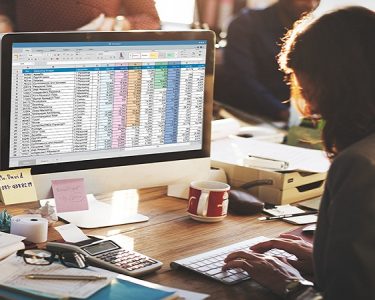