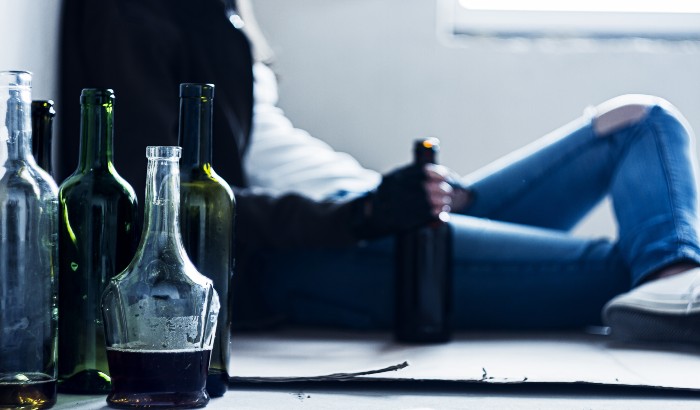 Alcohol dependence exists when alcohol is consumed excessively and uncontrollably, and this consumption interferes with the ability to lead a normal daily life. Alcohol addiction can have serious health consequences.

People who are addicted to alcohol consume alcohol in such large quantities that it can affect their behavior and seriously harm their health. Those affected are mostly aware of the harmful effects, but are unable to limit their consumption.

Scientific research suggests that the brain changes when exposed to alcohol for a long time. In particular, the circuits involved in reward, motivation, memory and self-control are affected, increasing the need to continue drinking. Alcoholics can no longer perceive the pleasant effects of the drink, but still feel a strong craving for alcohol. They therefore drink to avoid the discomfort associated with alcohol withdrawal (“negative reinforcement”) rather than to experience pleasure (“positive reinforcement”).

The main sign of alcohol dependence is consuming large amounts of alcohol over a longer period of time than expected, which has a significant impact on the ability to lead a normal daily life.1 People addicted to alcohol usually want to reduce their alcohol consumption but are unable to do so due to strong cravings and withdrawal symptoms, such as nausea or anxiety.

Alcohol consumption can lead to neglecting household tasks, such as babysitting or housework, and to being absent from work. People continue to drink alcohol even if it endangers or endangers them others in danger, for example by driving or operating machinery under the influence of alcohol.

The consequences of the disease

About 107 million people worldwide suffer from alcohol dependence. Alcohol consumption varies according to religious and cultural beliefs and tends to be higher in high income countries. Alcohol dependence tends to develop between their early twenties and their late thirties, although people generally start to drink excessively in the middle of their teens.1,6 Men are twice as likely that women develop an addiction to alcohol.

Alcohol consumption can trigger more than 200 other illnesses and injuries, including mental and behavioral disorders, cirrhosis of the liver, cancer and cardiovascular disease.7 A multinational survey found that 77% of those affected suffered from minus an additional illness.

A global survey by the World Health Organization (WHO) found that alcoholics miss an average of two extra days of work or leisure per year because of their illness. Illness affects mental health, emotional health, and relationships with partners, family and colleagues.

Anyone who recognizes the symptoms of alcohol dependence in themselves, a friend or relative should seek or have sought medical help.

During a diagnostic interview, the doctor will inquire about drinking habits and alcohol consumption and perform a physical examination.

Of all mental disorders, alcohol dependence has the greatest treatment deficit, which means that no other mental illness has so few patients in treatment. Only one in five patients seek treatment. 6,11 Many patients do not seek help because they fear being stigmatized. 12 Self-help groups make an important contribution to the treatment of alcohol dependence, both for those affected and for their relatives. Many of those who seek treatment are able to shake off their addiction in the long term.

Effects Of Alcohol On Health And Social Life

Are There Any Treatments For Alcohol Addiction 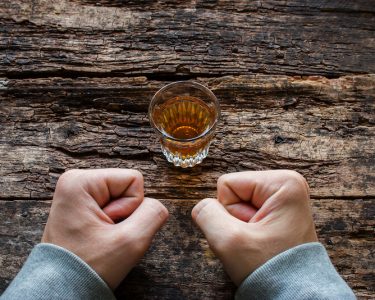 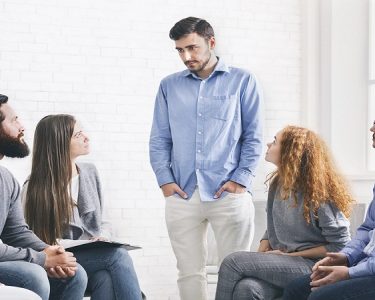 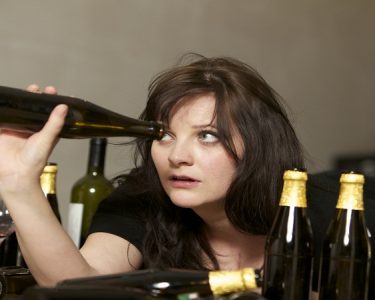 How To Beat Alcoholism?

7 Quick and Easy Ways to Boost Your Router’s Performance

Consequences of Alcoholism & Professional Help to Quit It

Why Handmade Crafts Are The Environmentally Sustainable Option

Is Bikini Body Guide Beneficial for You?

7 Quick and Easy Ways to Boost Your Router’s Performance

Consequences of Alcoholism & Professional Help to Quit It

Why Handmade Crafts Are The Environmentally Sustainable Option