What are the Essential Features of Split AC?

Home - Home Improvment - What are the Essential Features of Split AC? 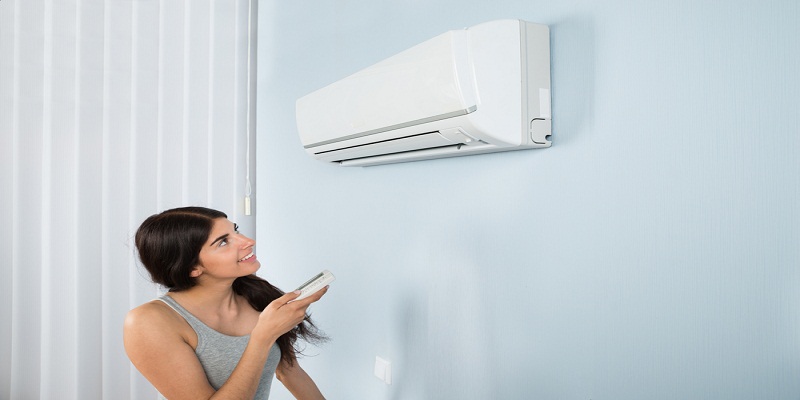 Today, comfort within home is both a duty and a right that we have toward ourselves. Being at ease with ourselves and with the environment has been the eternal struggle of civilization since the time when it began to be called civilization. With the invention of the first AC, the concept of comfort was redefined abysmally, currently having an air conditioning equipment and/or a heating system is as necessary as a home itself.

With these constant waves of heat get worse. Therefore, we all want and need air conditioning, so why not look for the best alternative. Join us and learn everything you need to know about split air conditioners and why it is the best choice in the home.

One of the things that is always in question with regard to these air conditioning devices is longevity. With great reason, one has the belief that the devices of earlier times were and are (by far) much more resistant than the present ones. Although it is true that a lot of companies nowadays care more for aesthetics than for durability, such thing do not apply for air conditioning of the split type.

This is because for the correct operation of the unit, high strength and quality parts are needed. A split AC can last comfortably over ten years with proper maintenance. It is true that having electronic components in addition to electro mechanical, the risk of presenting a fault is greater, however, this does not mean that they are of lower quality or that their performance is poorer than the traditional air conditioner like a giant box that integrates to the window.

When talking about split AC, the equipment as such that receives the famous name ‘split’ is actually the console that is located inside the house to which it is destined, and this unit requires for the operation of another on the outside which is usually installed on the facade or balcony to extract the heat from outside. An installation can count on more than one console, in these cases we would call it multi-split.

The external part is the compressor where the cooling process starts, while the console is an evaporator and fan. The two sections are connected with a set of tubes that transport air between them and, by the electric cables.

The compressor is controlled by an internal thermostat which detects the hot air and activates it to circulate the refrigerant gas, thus, increasing the pressure and temperature of the refrigerant, which is subsequently compressed in the pipes and is moved towards the condenser for further processing.

In the condenser, a cooling system gets rid of the heat of the high pressure gas and this causes the gas to change state, passing to liquid. It is the cooled liquid which is pushed through the inner tubes until it reaches the console/evaporator.

The evaporator fan collects hot air and transfers it through a chamber which contains the cooled liquid refrigerant. The ventilation system serves to blow this cooled air into the room which results in lowering the temperature.

It is through this system of two separate units that the split AC requires drilling the wall to connect the tubes from one unit to the other and install the drain for the evacuation of condensates.

Tips for Attack Strategy in Clash of Clans