What are the Meanings of Colors in American Flag?

Home - General - What are the Meanings of Colors in American Flag? 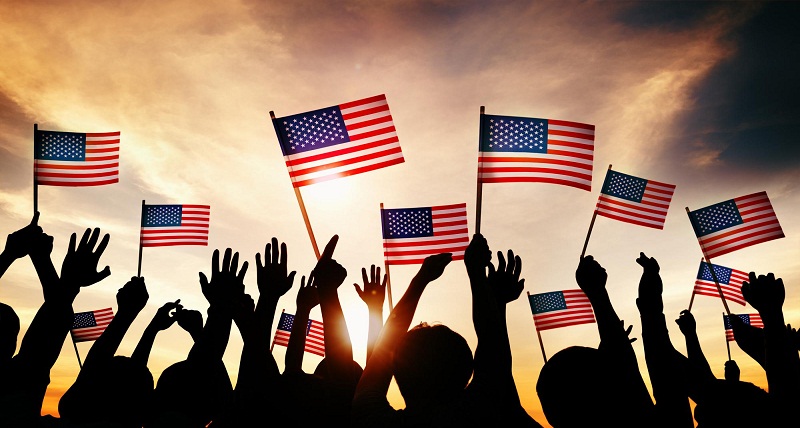 The countries whose current political, economic and socio-cultural reality has roots from the times of Anglo-Saxon conquest and the colonization commonly use the stripes, circles, squares and stars in blue, red and white colors for their particular identification in both the flags as well as shields.

Conformed by three colors, the American flag has a large and extensive history which dates back to the year 1776. Although a lot of do not know each part, and each piece of the American flag, every part has a particular meaning and represents something in particular.

With its three colors and through its 13 horizontal stripes and up to its 50 stars, each detail represents and symbolizes something very special in the American flag. If we emphasize that the three present colors of the American flag, which are blue, white and red, each one has a special meaning.

Meaning of the Colors of the American Flag

The different colors represent the following meanings in the American flag.

As for the blue rectangle that is present in the American flag, it should be noted that it symbolizes perseverance, vigilance and justice.

It is present in six horizontal stripes, and this color makes the reference of innocence and of purity as well.

Like white color, the red color is on the American flag in the form of horizontal stripes, although unlike white, the red has 7 stripes on the flag, and it symbolize value and resistance.

In addition to the colors present in the American flag, it is important to note that the 13 red and white stripes represent the states that were under the British regime during the late eighteenth century.

Another of the meanings that the American flag carries is its 50 stars, which are arranged in the blue rectangle, and which form part of the current 50 states that make up the great American nation.

It is evident that the history of the American flag is very extensive, and its stripes, stars and colors possess symbolisms that until today many are not aware of. In fact, as a patriotic citizen, all of us should know the history, meaning and significance of our flag and nuts hoist one on the patriotic occasions. To hoist one outdoor on the patriotic occasions, I think that the American Flag 3×5 is the right size.

The Significance & Number of Stars in USA Flag

Should You Buy, Make or Rent the Backdrops for Your Events?