Home - General - What Is A Pyrex Glass And Why Is It Good To Make Unique Pipes? 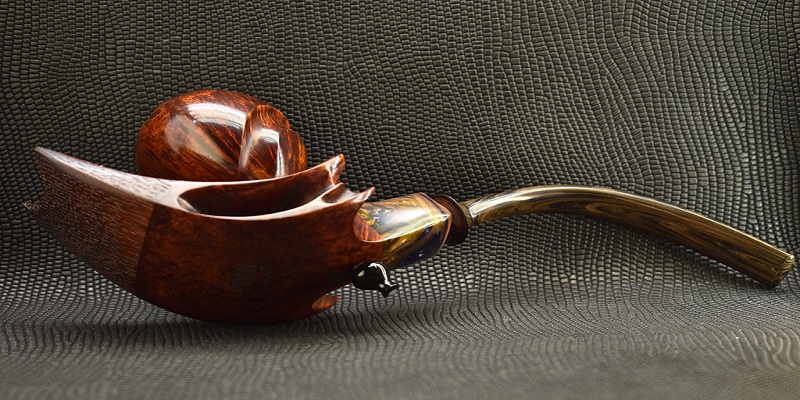 Pyrex glass or borosilicate glass has very good chemical resistance against water, acids (less than hot hydrofluoric and phosphoric acid), salt solutions and organic solvents. Another property of Pyrex glass is that it withstands high temperatures without deforming and does not deform below 550° C. These advantages, coupled with having a low thermal expansion, make Pyrex glass unrivaled for scientific work and for unique pipes for smoking too.

Following a fatal railway accident in 1901 which was caused by the rupture of the glass of a signal lantern due to the rain, it became a priority for the search for a glass that would resist the thermal shock caused by the temperature changes, beginning immediately the experiments with different materials to meet that requirement. In fact, the solution had begun to develop since 1846 when the German Carl Zeiss, a precision mechanic, set up a small workshop in Jena, Germany, where he produced the laboratory equipment demanded by the university there. Years later, the physicist Ernst Abbe joined the company as an assistant to Zeiss, who, with the development of the mathematical model of the theory of optics for microscopes, revolutionized the manufacture of these devices.

Later Dr. Otto Schott, a talented chemist of glass, joined the group of researchers, and among the three founded the Jenaer Glaswerke factory in 1884. The company was transformed into Glastechnische Laboratorium Schott & Genossen, during 1887 the discovery of the first borosilicate formula was announced. Based on different experiments, researchers at these laboratories were able to see that if boron oxide was added to raw materials, the glass could withstand temperature changes and was more difficult to melt.

The discovery made by Schott & Genossen from Jena, Germany, later passed to the United States, where a researcher Corning tried to perfect it until the outbreak of World War I forced him to postpone his work. By 1915, however, Corning had already begun marketing the Pyrex glass for baking. Thanks to the theory of this young researcher, it was proved that the glass was good for cooking, as it absorbed the heat, while many of the metals reflected it. Corning acquired patents for the manufacture of Pyrex in most countries, and mass production in France and England began in 1922. In response to protests by the German company that had originally discovered borosilicate glass, in 1926 a market partitioning agreement, which stipulated that Germany, Austria and the Scandinavian countries of the East would be reserved as market for glass produced in Jena by Schott & Genossen.

By 1915 the consumer considered important attributes of Pyrex products that still remain today. Pyrex glass is a reliable, versatile and durable value of the product and it easy to clean, in fact, it does not retain stains or flavors and serve in the same container and can be stored in refrigerator and freezer as well. Because of heat resistance, it is perfect to make unique pipes for smoking.

First Steps to Take in Case of Medical Malpractice