What is Hot Yoga & Its Benefits?

Home - Health - What is Hot Yoga & Its Benefits? 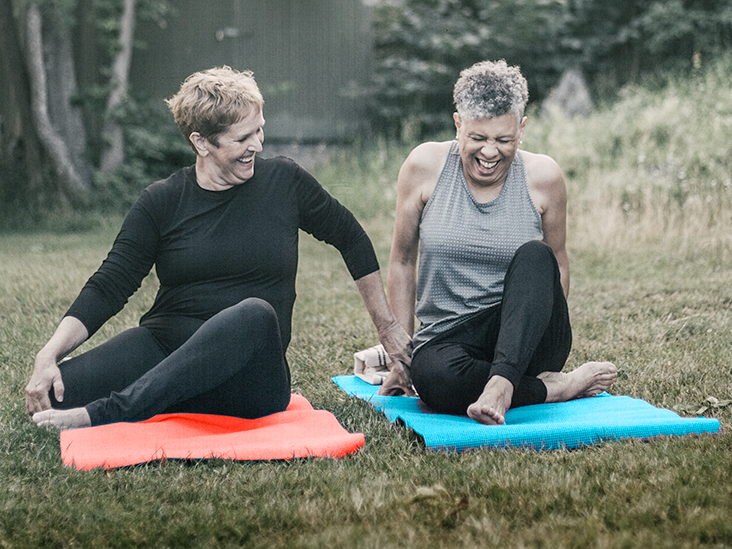 Hot yoga, also known as Bikram Yoga, is a yoga system that gets its name from the yoga guru Bikram Choudhury, who compiled some traditional hatha yoga techniques. Born in Calcutta, India, in 1946, Bikram Choudhury practiced yoga from the age of three, getting to learn all the asanas to be a champion.

The idea of creating his own style arose from an accident he suffered, which completely destroyed his knee. However, his injury was completely healed after returning to yoga school.

During 70s, hot yoga reached its maximum fame and today, it remains one of the most sought after activities by those who love the world of well-being and relaxation.

This variety of yoga is characterized by making use of 26 different postures that include two exercises to control breathing. Each of hot yoga classes lasts 90 minutes and is carried out in a special room, which is heated to plus 40 degrees.

It is also important to know that hot yoga can only be taught by certified teachers, who must have previously completed a special intensive training of nine weeks.

These teachers also have the obligation to recite Bikram’s dialogue in all their hot yoga classes, while standing on a podium installed for such a function. Beyond all this, the truth is that Bikram Yoga is an activity that is worth trying for all the advantages it has for the organism.