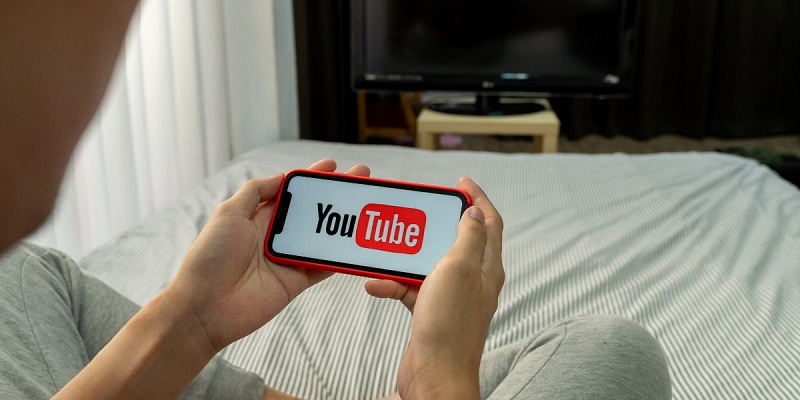 YouTube is currently banned in many nations for various purposes because of religiously, morally and unethical material.  China, Pakistan, Iran and Germany are names of some countries that have banned it because of inappropriate and religiously offensive material. Somewhere, it is government who laid restrictions on its use and elsewhere it is the temporarily blocked by administration of any organization or institute which blocks it for various reasons. Similarly, schools and colleges block YouTube to deny access to all gaming and entertainment websites. We need to unblock YouTube for various reasons because YouTube is the river of knowledge for many people all over the world because it contains many videos related to every discipline of life whether its entertainment, education, business etc. Teachers use it to learn how to effectively teach their students; it gives them new ideas related to their discipline which increases their knowledge. An employee or business man uses it for sake of business tricks because many tutorials are available on YouTube etc. These videos are uploaded by common people to professionals for sake of providing information on various topics.

We need to unblock YouTube because it has become an integral part of human life in today’s modern world, so people try to unblock it through various sites.  You tube is a platform where videos can be created, uploaded and shared. These videos are not officials but anyone can use upload it from around the globe. Though, some vulgar and uncensored content is also available on the internet which is destructive for young children especially under age of 18. So, the website is mostly block to restrict children to watch such content which is morally and ethically wrong. Thus, government or parents they often block it to limit their children watch these videos online.

Though various restrictions has been imposed on YouTube, people unblock it by connecting VPN services, web based proxy websites, etc.

The restriction can be crossed by using different proxy sites on internet and the VPN is most important server for this. The VPN stands for virtual private network which connects the entire networks on internet. Connecting to VPN automatically, you join your system to their private network through which you can send and receive data. The proxy site which open or unblock YouTube for us basically provides us free VPN Services. Hotspot shield, private tunnel, express VPN and surfing tunnel are highly voted VPN services where the YouTube can be open without any software.

Sometimes even accessing to the VPN services, you cannot open YouTube because it has browser add-ons known as ActiveX controls, toolbars or browser extensions because it cause your computer stop responding the content you do not want to add like pop-up ads. Similarly, these can be use to block YouTube so disabling these add-ons you can unblock the website.

How Does The Super Glue Work?