The Role of Drug and Alcohol Detoxification in Addiction Treatment 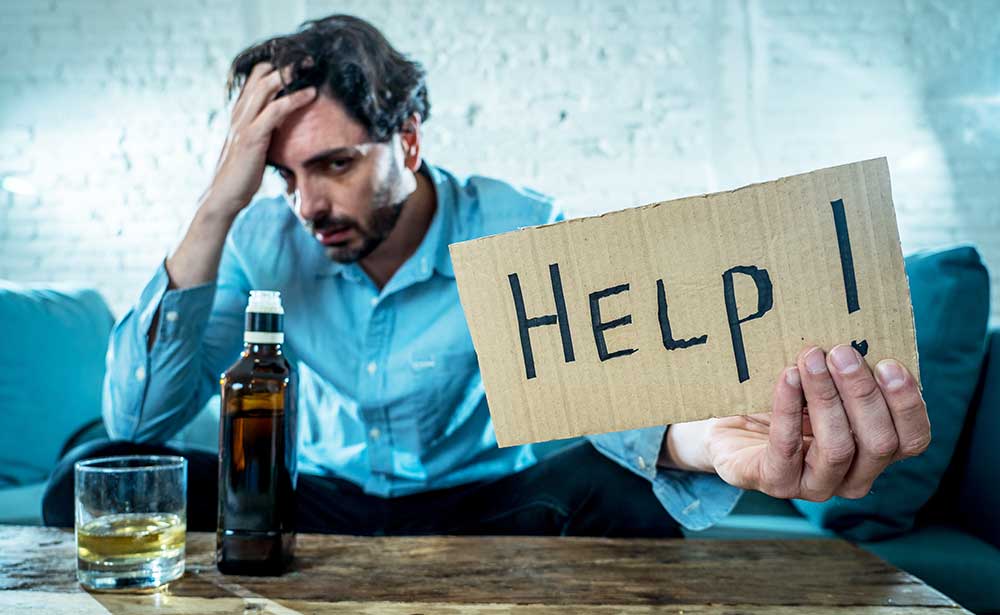 What happens when an addict attempts to quit cold turkey? Many drastic changes occur in the body that causes withdrawal symptoms to occur, and sometimes these situations can be life-threatening. It’s important to know which drugs should never be quit suddenly without the aid of medical attention or supervision. Alcohol is one substance of abuse that can cause death due to withdrawal. If symptoms such as fever, extreme nausea of diarrhea occur, it’s recommended you visit a doctor and get checked up, just in case symptoms persist or get worse. Medications can relieve some symptoms, and medical supervision can ensure the individual doesn’t die from extreme illness.

Drug and alcohol detox is essential in the addiction treatment process, although both serve as a precursor to treatment, and are not actually considered treatment of the addiction in itself. The objective of the detox process is to manage withdrawal symptoms caused by the absence of drug use. Every drug, if taken long enough, causes withdrawal is some way, with some being more severe than others, such as heroin, alcohol and prescription drug withdrawal. It is a process that purifies the body from toxins that remain in the body and lead to future cravings. Thus, the removal of drug residues will benefit the client’s overall recovery as they learn to lead a healthier lifestyle without the use of drugs.

As stated earlier, detox is not considered treatment, as it only helps the person’s body and mind adjust to a life without drugs, not prevent them from further abusing them. Without drug/alcohol rehab programs that provide drug counseling, family/group therapy, and psychotherapy, detox alone will not allow the individual to gain the skills needed to avoid further drug abuse, prevent relapse, and resolve any underlying issues that caused the person to abuse drugs in the first place. Addiction is not only a physical disease that makes the person dependent on the drug, but also a mental disease linked to psychological suffering such as depression, anxiety, PTSD, child abuse, and even day to day stress.

For that reason, before the client can begin formal treatment and counseling, it is recommended that he or she participate in medical detox with supervision to ensure safety. It is beneficial if the rehab center houses its own detox facility on premise to make it more convenient and comfortable for the client. Licensed drug and alcohol detox centers are found all across the US, and are part of basic protocol for most rehab centers. It is important that the addicted individual not attempt to detox alone without medical supervision or professional guidance, as it can lead to death or other health complications due to the sudden withdrawal.