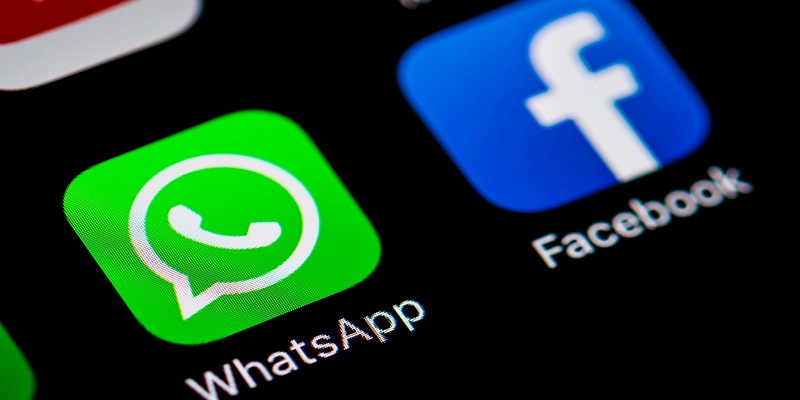 Since the use of cell phones and internet has become very common, we cannot move an inch without our cell phones. It is evident that internet and cell phones are the means of communication and it has helped in the launch of social networking sites and applications such as Facebook, Twitter, WhatApp and many others. Multimillion users visit these social networking websites and applications on a daily basis without fail.

One of the most used features is to update status and it is practiced by almost every users who has an account on Facebook and WhatApp. In the race of social networks, Facebook seems to be far ahead with no competitor on its side while WhatApp seems to dominate the world of social networking applications.

Since the number of global users has reached to billions, the demand for unique status to share on Facebook and WhatsApp is increasing day by day. Every user wants to show his/her best side in this regard.

As we know that these sites and applications support multiple fonts, people all over the world update their status in their own languages. This is why we can find status shared in almost all language.

The Arabic users have the facility of Arabic fond, the Chinese have their font facility, in short, there is no language which cannot be found in these status updates.

If we compare, it is found that we have most languages coming from India, which is the second largest population with the big territory. We can see a huge cultural diversity in India and it is well reflected in the status of Facebook and WhatApp. Other than Englsih and Hindi status, we can see following ones;

These are not enough but there are a few more you can find. Here I share a few about love in English which you can update as they are or translate in your preferred language before update.

Considerable Points to Buy & Proper Steps to Use a Rife Machine